Landing in NYC from an Airplane
Unedited from the iPhone 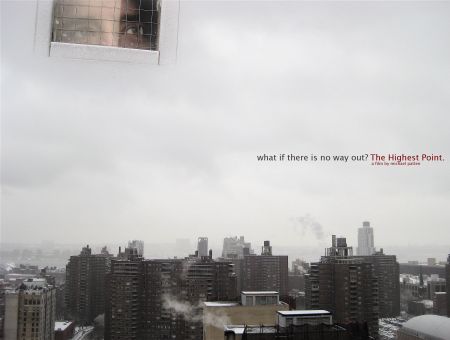