While the English word ‘kermis’ is adopted from the Dutch to connote a fair with the purpose of raising money for a charity, the word in its native environment means fair, where fun is had, and the moneys made go to those who run it.

The Dutch are fond of idioms, and ‘kermis’ idioms allude to the uproarious, frivolous, or even sinful, as such or in contrast. Its etymology combines ‘kerk’ and ‘mis’—‘church’ and ‘mass.’ Kermis finds its origin in the festival of the people typically held on the church square. Blend Bruegel and Bosch:

Een kermisgang is een bilslag waard: A trip to the kermis is worth a spanking.

Het is kermis in de hel: It’s kermis in hell—it rains while the sun is out

Elkaar verstaan als twee dieven op een kermis: to understand each other like two thieves at the kermis—to get along extremely well.

Het is daar kermis: It’s kermis over there—there’s quite an uproar brewing over there

NYC is seen by many as ‘een bonte kermis,’ a colorful affair. For tourists and foreign business people entering this kermis at JFK, there often is the fear of cabbies taking you for a ride. Many Japanese businessmen fell victim to cabbies tampering with their meters, as word on the New York streets had it that a fare from Narita Airport to downtown Tokyo easily ran the equivalent of $100. “So, why not JFK-NYC?” was the thinking.

In the nineties, a sting was set up in which surrogate Japanese businessmen would take a cab from the airport to the former Vista Hotel. The Vista doorman would open the yellow door, and upon seeing an Asian man in business attire, he’d ask “Are you here for the Kyoto Fair?” If the cab fare exceeded a certain amount, the answer would be “yes,” and the doorman would instruct the taxi driver to drop off his passenger at the Kyoto Fair, at one of the Hudson piers. Upon arrival, police would apprehend the cabbie. That cabbie had “thuisgekomen van een kouwe kermis”—come home from a cold fair. 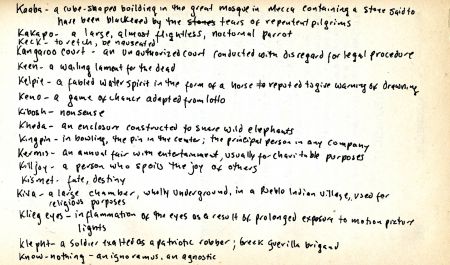 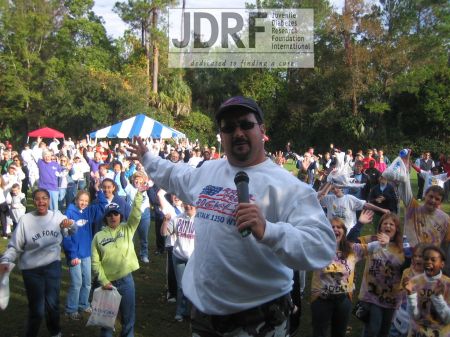 This is a picture of the JDRF (Juvenile Diabetes Research Foundation) walk to find a cure for diabetes in NYC. 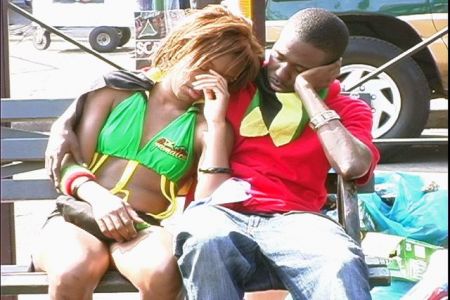