Skip to content
At dusk, I want to capture a moment on the corner of Johnson Av & Bogart St. It’s a long evening, time passes by before the shutter is released.

As a filmmaker, I feel the connection between my purchase of a camera at B and H Photo and Video in NYC and the people who work in the warehouse to get that package to me so quickly.  The time between their boxing the camera and my front door is so incredibly short these days.  I am painfully aware of the RETE of commerce in the world.  So this video speaks to that phenomenon.  Since the launch of this video, the workers won! They are now able to unionize.

According to Democracy Now, “more than 100 warehouse workers have launched a campaign Sunday to unionize B&H Photo Video, the largest non-chain photo store in the United States. The workers are alleging widespread racial discrimination, wage theft and unsafe working conditions inside B&H’s two Brooklyn warehouses. In one case, workers say they were locked inside one of the warehouses during a recent fire in an adjacent building.” 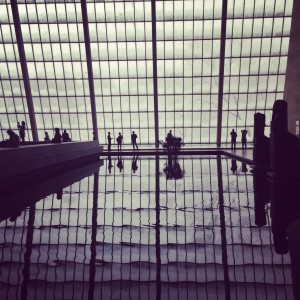 A good building helps us see beyond its walls.  These windows at the Metropolitan Museum create a spectacular RETE that welcomes the snow outside.

In my hand I hold a leaf from the tree outside my window. Old hand lined now age and experience veins grown larger. Central vein on the leaf stems my palm. Outside under the tree on the playground the shrieks of children poke sounds of traffic near and far. Rumble is the distance away of the Brooklyn-Queens Expressway. Sun is the fenders bending the sound of the city so many sounds at once un-focusing my eyes. Traffic is snarled. I am thirsty. I shut my window thick and everything goes but the light the light pounds away a second at a time, relentless. Everything is connected is a close place is passing is a light through a tree against night and sky. Make a wish a sign a cross across a great distance. That’s the sun that’s the road I take that takes me south in sun back to her. 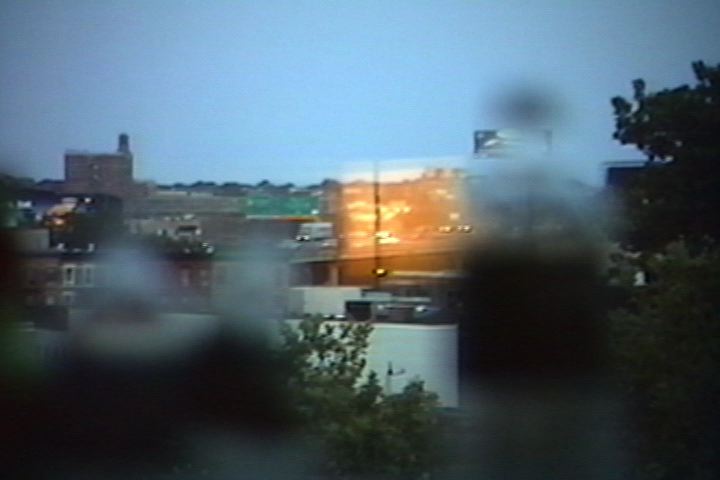 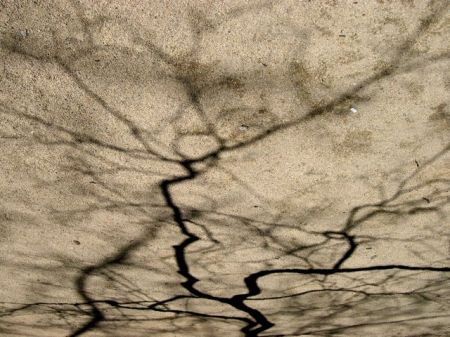 What you don’t see here are the earnest midtown lunchers seeking out a place to sit quietly and feel an hour’s comfort without expectation.  A park on 23rd Street defines itself by its absences, without grass we are able to see the ephemeral network of shadows that leave no mark of the day’s delimmas or joys. 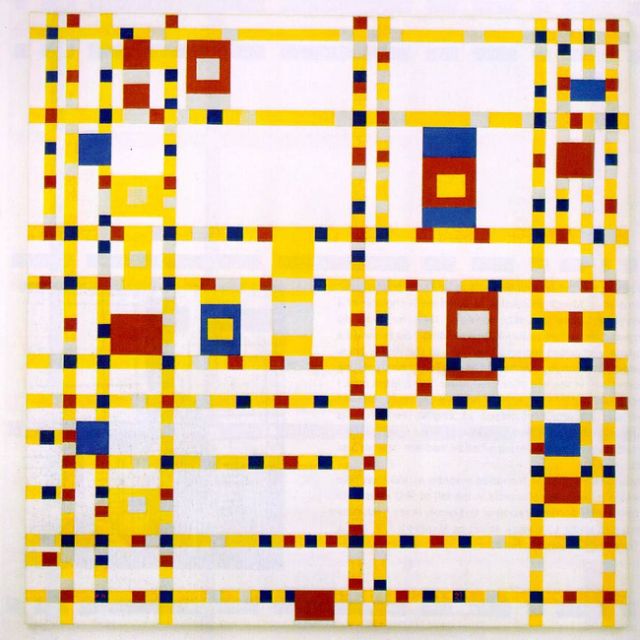 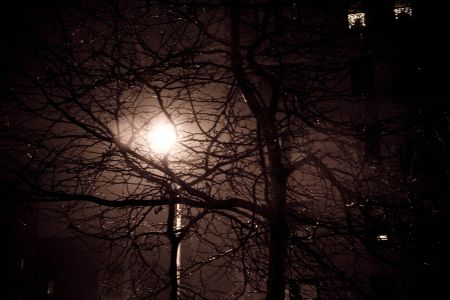