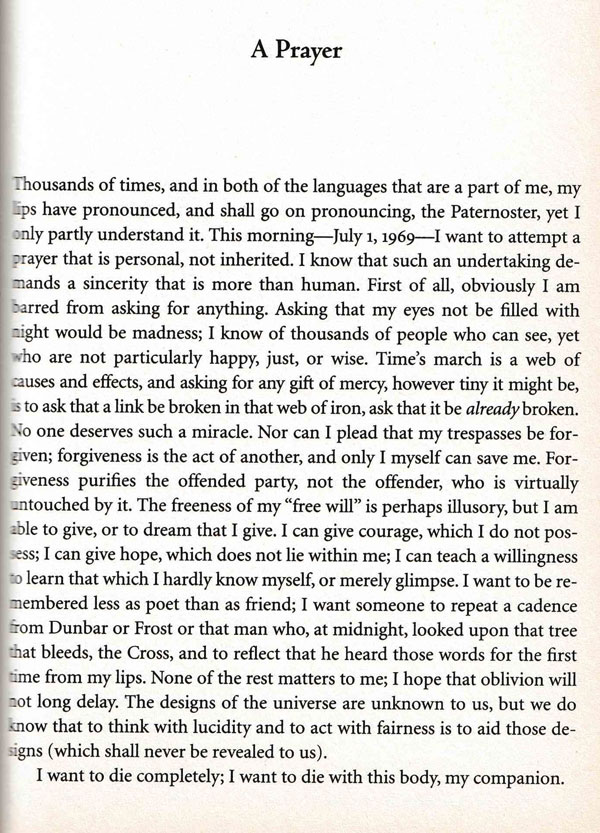 I’d seen this sort of thing in movies before.

Pigeons, perched atop a roof, staring down at the streets below as if they’d dare never venture below their elevated homes. And in fact they never do. At least the ones that neighbor me.

Three times a day their shadows fall through my window as they swoop in a circle around their building, around the sky. As if they were swimming in a school, they’d stay in close formation while covering every inch with their pattern. A mysterious man would wave a long stick and shout to them as they would fly. They’d come home when he’d stop waving (I later found out this was for exercise). It was best at dusk, for the pigeons would be pink from the setting sun and they’d paint the walls new colors with their wings.

A swarm. A cluster. A gathering of flight. All a mystery to me, until the day I went onto my own roof, and waved over to the man waving the flag.

After our shouted salutations, he agreed to let me find my way up the stairs to meet my winged neighbors. I called up from the street and he threw down a key for me. Stairs, more stairs and a ladder.

He met me with his round smile and informed me that he loved birds, he really did, he just loved them. I found my way to the coop, only to be met with the most beautiful hum. Pigeons wandered the roof, pecked at their food, fluttered about, all while making their individual coo. It was as if they sang in a choir, never leaving a silent moment.

Although not fond of the camera, they were fond of the sky and would soar at any gust of wind or sudden movement. A community of softly singing birds, all with the gift of adorning my apartment with their fluttering shadows and causing the occasional person to glance up when they were in the streets at the right moment.

A Film About: Being in two places at one time.
One: Where you are.
Other: Where you want to be.

A small chunk of the enormous variety of activities that go on in Grand Central.

using only found footage, exploring human motion and/or transportation in NYCweaving in and out, colliding together…http://www.youtube.com/watch?v=VavY0VxpmC0

The bus driver keeps telling us, “Move back to the rear.”

But no one is listening, people plugged in

with their white earphones, their bluetooth headsets

singing and talking to no one, but loudly.

The driver’s not going to move unless we retreat further into the bus.

I can’t go anywhere, pressed against a heavyset man wearing a backpack.

I’d rather walk, but it’s 30 degrees out and windy.  No one wants to move,

did I already say?  We finally go and at Calamus Street, I almost crack up,

cramming to get on and we’re already 10 over quota.  Everyone’s a critic.

I’m a critic at 7am when I just want to get on the subway, get a seat,

go to work to make my money and pay my bill.  ‘It boils down to bills,’

my dad used to say.  Boiling bills, we work to pay and we pay

to work, but not really in that order always, though it seems so.

Oh the subway, we finally make it and people are pushing and shoving

and It’s no goddamn race someone yells.  People come to blows at 7am,

did you know?  Have you ever witnessed two elderly women having a slapping

fight?  A homophobic man reapetedly yelling FAGGOT FAGGOT at the top of his lungs

because another man bumped him?  It’s not too pleasant

traveling among strangers, among that energy.  No wonder we plug in,

pretend we’re alone, horse blinders protecting us from the universe.