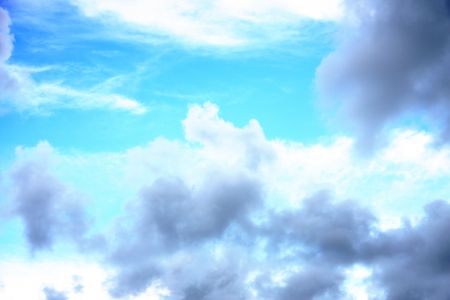 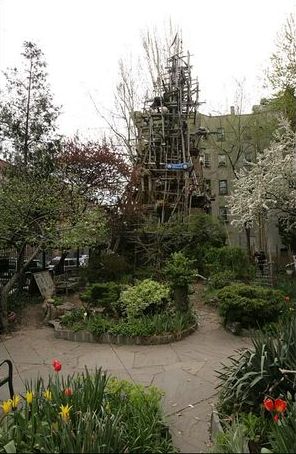 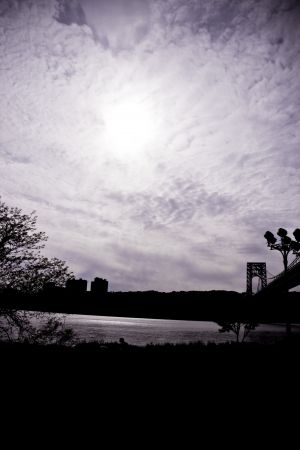 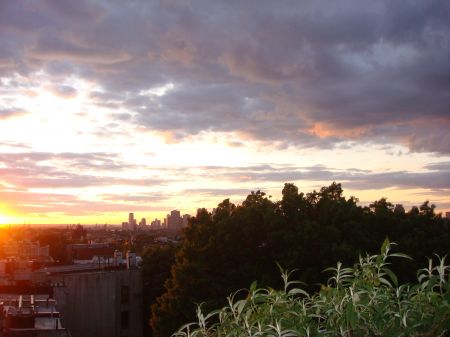 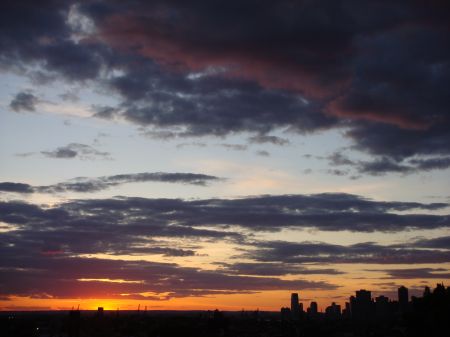 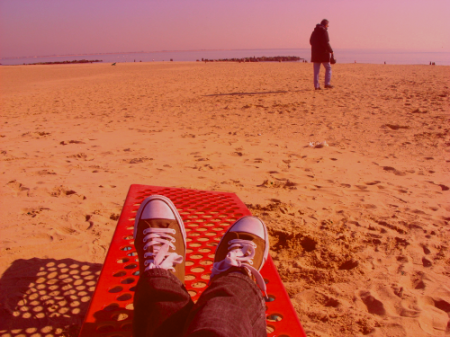 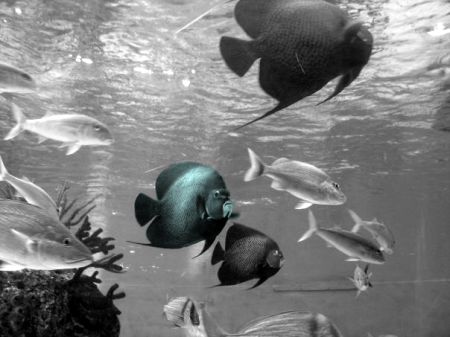 Says the famous Spongebob Squarepants. Going to the beach, when it’s not crowded, is a fun thing to do. Everyone should try it. But you’re at a risk of getting strep throat or some sort of sickness. It happens every time, on the days when it’s not crowded (November-February). Anyways, I took these photos at Coney Island, so enjoy. I think they’re very pretty. 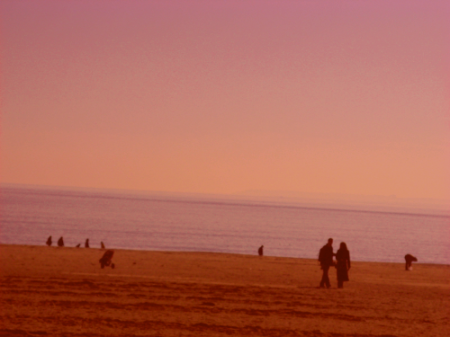 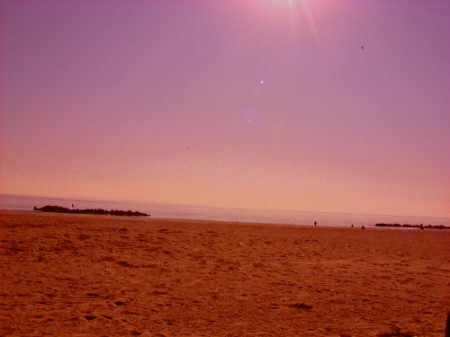 Sunlight streaming in
Slicing through the thick darkness
Welkin up above