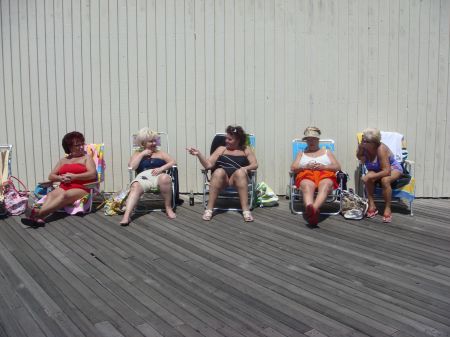 When I was asked to make a video about the odd sounding, but very
pretty looking word quidnunc for the Abecedariumnyc Project, I
immediately thought of New Yorker Magazine editor and author Ben
Greenman’s satirical “newsical” Fragments from Death Comes for Britney
Spears! The Musical.

Since Quidnunc is a person who seeks to know all the latest news or
gossip, I wanted to make something based on entertainment gossip and
the ever-expanding number of blogs, news programs and magazines
devoted to the cult of the celebrity. I adapted Ben’s rhyming
“newsical” and placed it within the confines of a office where I could
play off the whole notion of gossip and use such signs as the water
cooler, internet, a little bird, gossip magazines, the tabloid
journalist and gossipy co-worker; and fold these clichés into the more
sinister aspect of entertainment gossip. Though a dark parody, the
project is intended to create sympathy for Ms. Spears, and to
encourage a discourse on the gossip industry by which celebrities are
manufactured and then recycled into mulch.