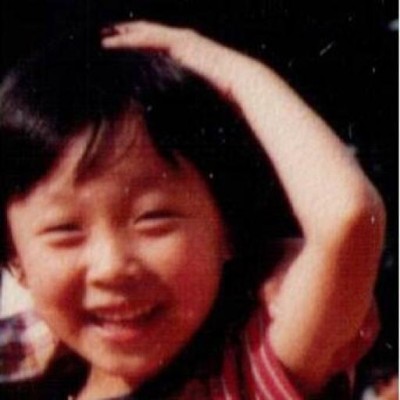 Originally hoping to be a computer animator, In Choi studied digital arts and computer science. Amusingly, he has now lost all his interest in the art of animation. Instead, he found himself delving into interactive multimedia, software engineering, hypertext, and film. Presently, he is trying to establish himself as a user interface developer while keeping his options open for different artistic roles. As with any artistic medium one is working, he strongly believes his goal is to create an experience that does not persuade the audience, but always entertains and occasionally (hopefully) touches. In lives in Los Angeles.
http://www.indieportfolio.com/

This user account status is Approved
About About
Posts Posts
Comments Comments
Thank you for sharing your story, Erik! Your adventure back in 2003 sounds almost fun and exciting compared to what…
On A flashback to highschool: a momentary lesson in typhlology?
Dear Rodrigo, As a resident of Los Angeles, I've always envied the surroundings of NYC, which seem to offer endless…
On The Power of the Word
Thank you, Rodrigo! I always find how one culture influences another fascinating and the Arabic influence on Spain and to…
On Yashmak, Xenogenesis, Algorithm, and William S. Burroughs
It’s funny how we can see our neighbors in a different light because of an inexplicable artwork they display or…
On The Money Man
This beautiful photo reminds me of a quote I once read: "if you can't be a poet, be a poem".…
On Living in an Open City during Covid 19
During the winter, there is no American city more beautiful than New York. I'm sure seeing snow slowly piling up…
On It’s not what you see but how it is framed
Such beautiful imageries in the most creative layout! It reminds me of the fascinating pages of Japanese comic books that…
On A Moment I Could Not Capture
Being a non-native speaker, I've always loved the musicality of English language and listening to verses of Shakespeare spoken by…
On Sonnet in the Village
When I went to Coney Island for the first time in my life last week, I became slightly nostalgic just…
On Pelagic: Coney Island, NYC
I really like this one. It's like a scene from Wong Kar-wai movie. Thank you for sharing with us.
On (Open) City by Soon Ho Song
load more comments